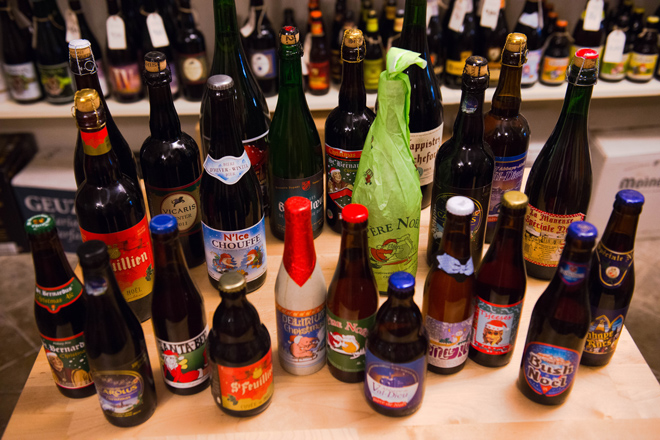 They always appear around this time of year and they're cause for controversy among consumers and even historians.
To some they are just a marketing tool. To others they are deeply rooted in tradition.

Among this second group, there are beers considered as the last of the year, direct descendants of the "October beers" that breweries essentially created to take advantage of the surplus of barley and hops available to them before the new harvest.

For others, they are the first of the year, produced to take advantage of the mild temperatures of autumn and the fruits of the  latest harvest.

The fact is that many breweries have a Christmas beer in their back catalogues, although their sales represent barely 5% of total sales.

Generally speaking, they are strong, dark, heavy, sweet and often spiced, but there are notable exceptions. Among the first we find the already classic St. Bernardus Christmas, Carolus Christmas or Abbaye de Rocs Noël, and among the second we do recommend Stille Nacht and Père Noël.

In any case, these are seasonal beers and the majority of them are to keep. As you'd expect, here at Lambicus we can't turn our backs on Christmas beer, and that's why we're inviting you to try some more - by coming to our tasting on the 19th or just  let yourself be seduced by our pourers who will be offering customers these Christmas gems over the next fews days.

Don't miss the video of our Mr. Lambicus promoting our Christmas beer tasting. 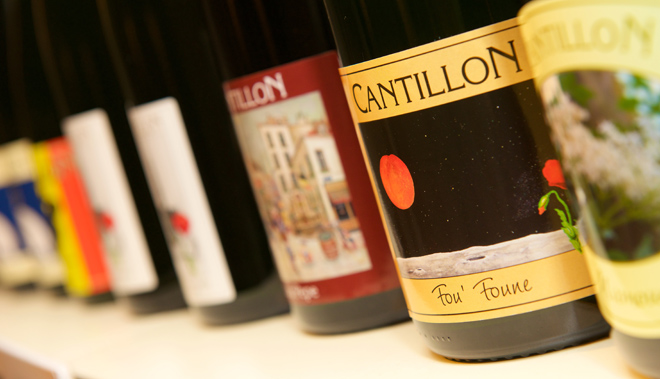 Here at Lambicus we love lambic or spontaneous fermentation beers. It's where we got our name from. That's why we love to talk about them and help people get to know more about them. They're not easy beers at first, but in time you grow to appreciate them and love them, both for their complex aroma and flavour as well as for their preparation, which transports us back to the origins of beer.

That's why we've started a short series dedicated to lambics, and we'll be talking about Brasserie Cantillon, an undisputed icon in the lambic world. 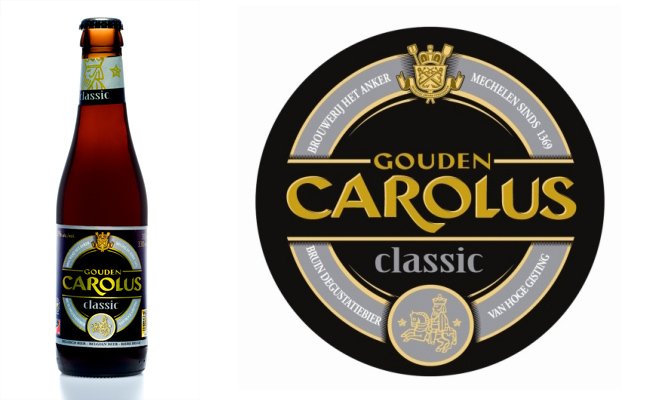 The Gouden Carolus Classic (Ratebeer) , at 8.5%, presents a colour somewhere between tan and Burgundy wine.  Created by Het Anker, brewery located in the city of Mechelen, (Malines) with three different types of malt, two different types of hops, Curaçao orange peel and a secret blend of spices, the Classic is full-bodied, caramelised and spicy, with notes of raisins and port.